What To Watch On Netflix In June 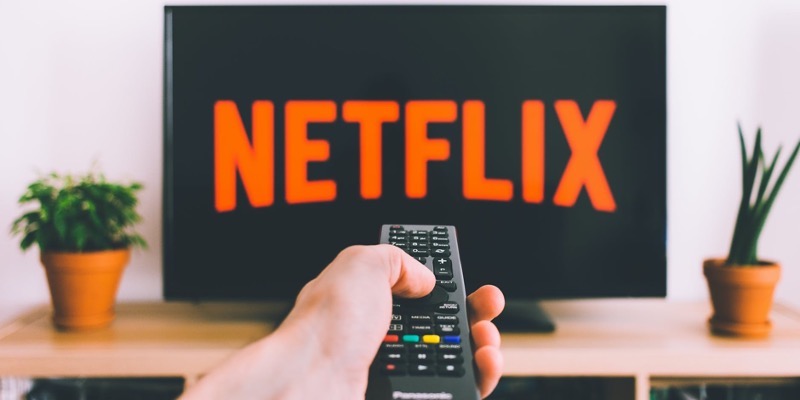 Staying home makes you an unsung hero right now, which is something that no one ever thought would be possible. But it is, so we strongly suggest you embrace the heroic burden and knuckle down for some serious indoors action. Fortunately, there are so many things you can do to home. You can learn a new skill or hobby, play at Euro Palace Online Casino or you can settle in for a good old binge watching Netflix session.

Adam Sandler may be the most bizarre Hollywood celebrity in history. Many insist that he couldn’t get any lower, literally scrapping along rock bottom as he continues to churn out some of the worst comedies the world has ever had the displeasure of seeing. From The Ridiculous 6, to perhaps one of his most despised creations ever, Jack and Jill. But then he stars in Uncut Gems, and everyone is forced to take a step back and go; wait, can Adam Sandler really act?!

Yes, he can, and when he does it happens to be incredible. Uncut Gems, starring Sandler, is a dark, ‘slice of life’ drama/thriller. It follows a jeweller who is struggling to keep his derailing life on track, overcoming debt, a collapsing family, and worse.

It isn’t what could be called a feel-good experience, but Uncut Gems certainly doesn’t fail to conjure a veritable rollercoaster of emotions. It is a diamond in the rough for sure. There really isn’t any way The Irishman, staring De Niro, Pacino and Pesci, and directed by Martin Scorsese, was going to be anything but brilliant. Surprise; it’s better than brilliant. The film follows the life of historical figure Jimmy Hoffa, who was involved in some of the most intriguing political and mobster scandals of his day. Though, don’t be expecting any blazing Tommy gun gunfights. The Irishman is slow, methodical, and thoughtful.

Yes, there are a few brutally realistic murders along the way, but this is more a story of dark intrigue than one of superhero punch fights.

Imagine if you will, being handcuffed to a bed. You and your partner have decided to spice up your love life with a bit of the kinky business, and it seems like it’s going to be a fun night. But, plot twist, your partner dies of a heart attack after the handcuffs snap shut. Double plot twist; you’re also in a cabin in the middle of nowhere. 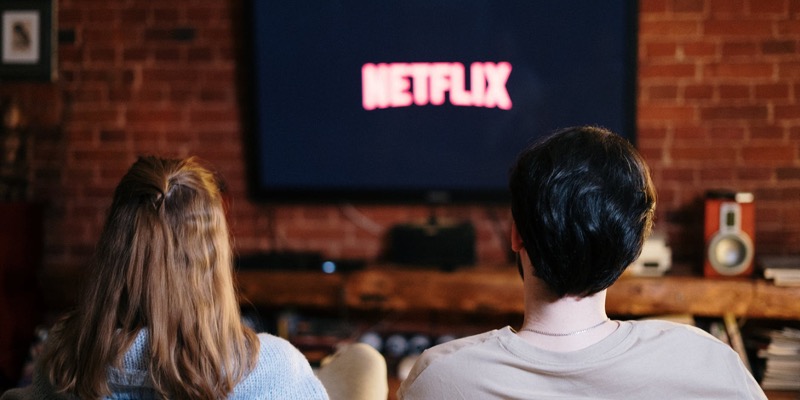 This is the premise of Gerald’s Game, though the handcuffed to a bed scenario is just where it begins. The real story is that of Jessie, the lady in said handcuffs. It seems as if she has a long, ugly history with abuse to overcome, even as she deals with inevitable death by dehydration.

Gerald’s Game is not for everyone, but certainly a great thriller for those who aren’t squeamish.

If you like nitty-gritty realism without Hollywood-style fluffy endings, Extraction is a must-watch.