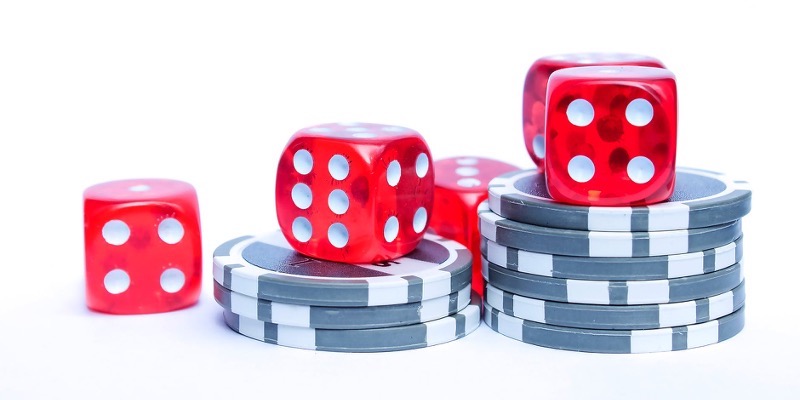 These words and phrases are the ones you’ll hear or see most often when you’re playing Craps online. You don’t have to know them all off by heart before you start playing, but it’s vital that you have a basic grasp of most of them and keep learning as you go along!

Rolling dice equalling 7 before the Point is rolled in a Craps Online game.

Players skilled at throwing dice to improve the chances of particular numbers getting rolled.

When players intermingle chips of different denominations and when wagers are made with chips of various values. They should be stacked with the highest denomination at the bottom of the pile in the Barber Pole.

Wagering on the Pass Line.

Staking on the Don’t Pass Line.

Slang for a dice roll equalling 7.

Another word for dice.

Giving the House a commission of 5% in exchange for getting paid Correct Odds for a Place Bet. These wagers on 4 and 10 let players reduce the House Edge from 6.67% to 4% on these wagers. Some casinos collect their commission only on winning stakes, but others do this when the bet is placed.

Slang for dice roll equalling 9 on the Craps Online table. 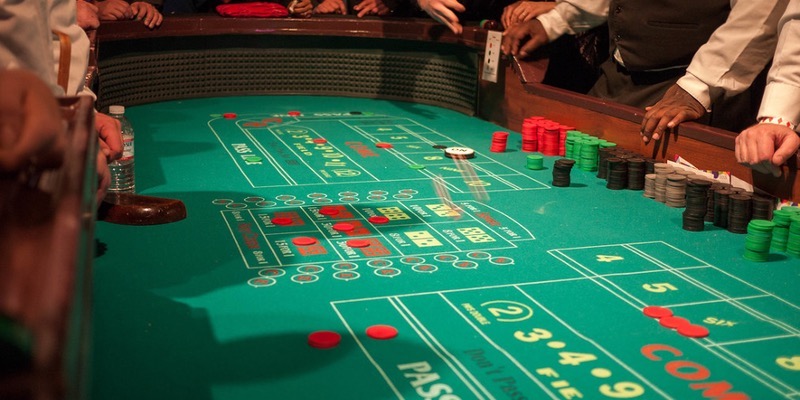 A term invoking the superstition that players enjoy hot tables, which means they win a lot, and cold ones, where everyone’s losing.

Exchanging chips of a smaller denomination for chips with a larger one.

Another name for the Pass Line Bet in a Craps Online game.

The is an important addition to any Craps glossary as it refers to advantage the casino has over the player on all games and bets. It’s expressed as a percentage of the player’s wager.

A table where players are winning.

Stake made to protect against another bet losing.

Slang for a dice roll equalling 4.

Slang for a dice roll equalling 5. 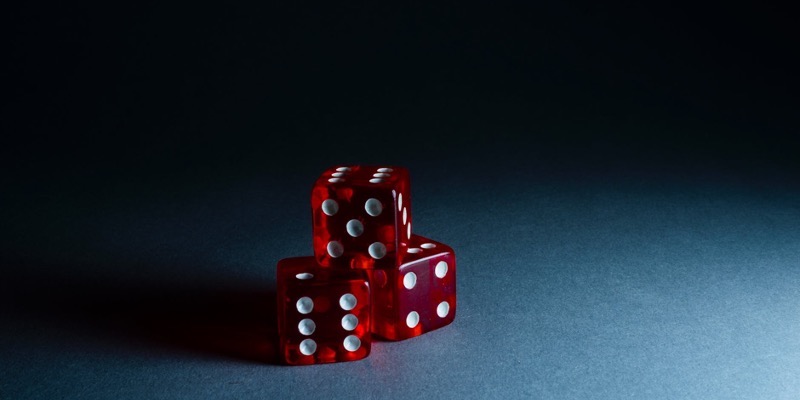 This is when players take the winnings from a stake and add them to the original bet and wager the full amount again.

The money received from a winning bet.

The odds a wager offers, like 7:1, or the money received from a winning stake.

The value the Come Out Roll establishes.

Adding more money to a wager already made, typically doubling it.

Slang for a dice roll equalling 10.

Slang for a dice total of 7.

The first dice roll in a new round which sets the Point for the game.

A slang phrase for a roll of the dice that shows a 7 total.

Wagers that are in place for the outcome of the next roll in a Craps Online game.